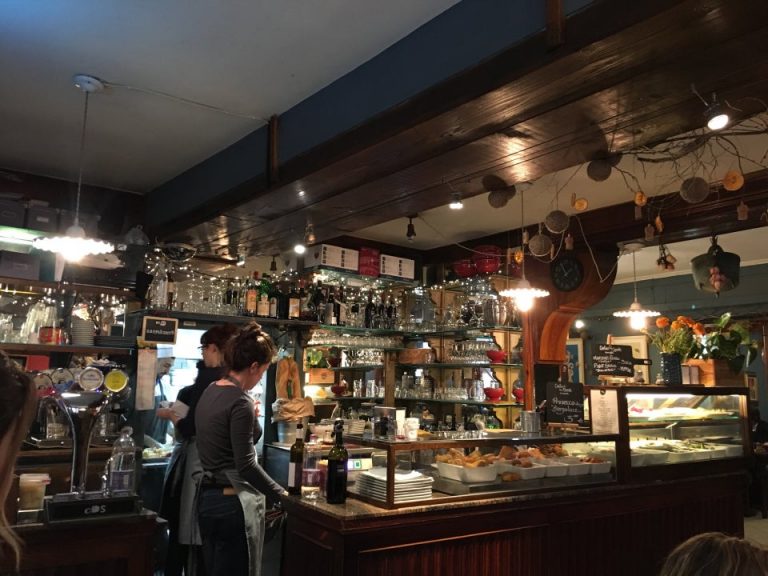 Cantina Do Spade is one of the ancient taverns in Venice. Located in Calle delle Spade at S. Matteo di Rialto, it is an emblem of a city rich in history and full of stories, that sometimes turn into such poetic legends that they mix perfectly with the truth. This is what happened with the habit of “andare a ombre”, i.e. to go drinking at the bacari.

The origins of Venetian bacari

Although not all historians agree with this version, it is thought that the word  used to define the glass of wine could come from the fact that winemakers used to sell their wine in the area of San Marco bell tower, following its shadow (ombra in Italian) during the day to keep the wine cool. The sellers were called Bacari: a relatively recent word, that goes back to the end of the 19th century and that probably derives from the ancient phrase “far bàcara” in Venetian dialect, meaning to party in the name of Bacco. Today, bacari is a word that defines the ancient taverns of Venice. These meeting places changed over time, sometimes losing the ancient charm of the simplicity of a place where both noblemen and gondoliers used to gather to chat, drink some wine or play cards. Anyway, despite new fashions and trends, at Cantina Do Spade we try to maintain a strong bond with our origins, that date back to the end of 15th century. In fact, that’s when the sign of Do Spade was born, symbol of the hosts guild that used to gather in the church of St. Matthew.