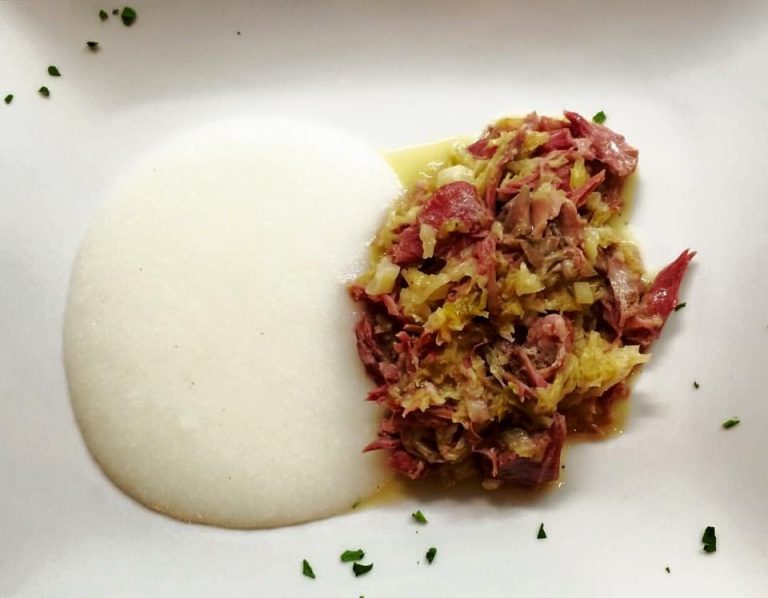 Why do Venetians celebrate our Lady of Health

A day of feast, tradition and memory for all Venetians, usually marked by fog, rain or acqua alta (high tide), every 21st of November Venice celebrates our Lady of Health. After the plague of June 1630, this celebration became one of the religious festivals that are most felt by the community: that’s why the patron of the city is still celebrated in this date instead of the 25th of April (St. Mark’s Day).

Put in front of the human powerlessness against the disease, the terrible plague of 1630 also described by Manzoni, the Venetian government and the citizens of Venice turned to religion. A procession of survivors walked unceasingly around St. Mark’s Square for three days and three nights, carrying torches and votive statues. The sky listened to their prayers and in November 1631, after sixteen months and 600.000 deaths, the plague ceased.

As a mark of respect for the grace received, Venetians built the majestic Basilica della Salute between Canal Grande and St. Mark basin. The construction of the church took around twenty years. It was blessed by the Patriarch Alvise Sagredo on the 21st of November 1687. Therefore, this date became the day of our Lady of Health across Veneto region.

The traditional dish of our Lady of Health

The traditional dish of our Lady of Health is still today the “castradina in brodo cole fogie di verza”. Castradina means the salted meat of ram. In one of the first historical references to the castradina, it is written to let it boil for three times in three days, a clear reference to the three days of the procession that saved Venice. It was served very hot, with broth, meat, Savoy cabbages, cinnamon and pepper.