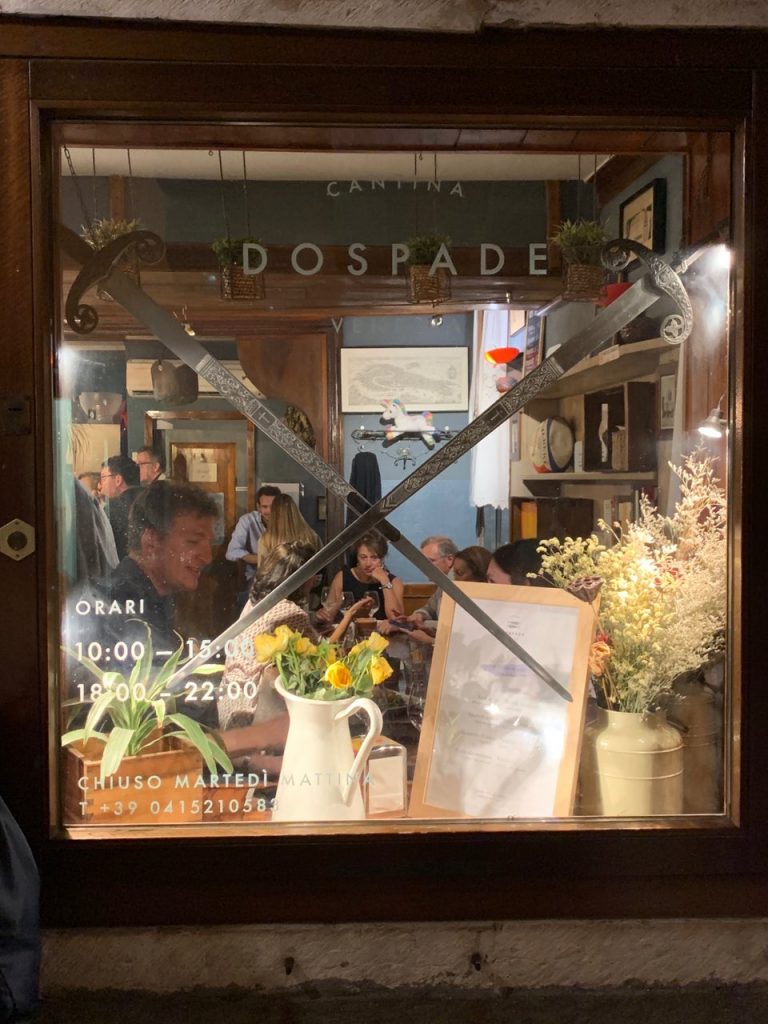 Today the bacari are cool meeting place that you can attend to drink wine and eat delicious cicchetti. But, from the mid-Fourteenth century until the end of the Eighteenth century, they had a pretty different function. Let us tell you a few curiosities about these ancient Venetian taverns, used as receptive structures in the past.

Where did traveller stay during Middle Ages?

At the end of Middle Ages, Venice had many people passing through: pilgrim, foreign merchants, state representatives and travellers. But where did these people stay?

At the beginning of the 16th century, there were 23 bacari in Venice. During the 18th century, they became 20. But taverns were reduced to 13 in 1347: the reason given was “the acute shortage of wine” that was putting a strain on the city.

It is more likely, though, that the government of the Serenissima was trying to bring order to Venetian world of hospitality. In fact, the presence of too many hotels was damaging the quality of life in the city.

Does it recall something? Cantina Do Spade at mid-Eighteenth century. In a reconstruction of our tavern in 1754, it is also revealed that:
there were 13 guest rooms, located at the upper floors;
not all categories of people could be hosted in the taverns, anyway they could attend them to drink.

Innkeepers were not free to do what they liked, but they had to respect the rules established by the Great Counsil, that were:

Nowadays, you won’t find a room for the night at Cantina Do Spade, but we can still offer you plenty of wine and cicchetti. Come and visit us to discover it!